A Woman’s Fight to Live Off the Grid

Robin Speronis owns Off The Grid Living, Inc. in Southwest Florida; http://www.OffTheGridStory.com . She is on a quest to live without dependence on the system by integrating and using her education, her experiences, and the human and natural resources available.

Robin joined us this morning to share the story of her plight to live independently and off the grid. She starts the show by giving us background on her marriage and how she extracted her husband from the clutches of medical madness. What she discovered in the process was that the matrix we all live in is a sham. She quietly went on learning about self sufficiency and living independently without bothering a soul. It was only after a fascinated film crew aired a short documentary on the local nightly news that her story turn a turn towards the dramatic. Listen as Robin recounts this extraordinary tale of power and lawlessness. 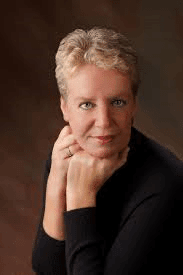