Tom Luongo is a former research chemist and writer on markets, culture and geopolitics.  He publishes regularly on his blog, Gold, Goats ‘n Guns at www.tomluongo.me as well as the Gold Goats ‘n Guns Monthly Newsletter which provides a portfolio strategy for retail-level investors to make sense of today’s global/macro environment.  His work can be seen regularly on such sites as Zerohedge, Lewrockwell.com and The Duran. Mr. Luongo is also a regular contributor at Money & Markets, Strategic Culture Foundation and edits the Ultimate Wealth Report monthly newsletter for Newsmax while also contributing to Financial Intelligence Report.

Will motivate US politicians to stay on the same economic track.

Should have been a Reagan-type landslide.  Instead, a few seats got clawed back.

Shows people believe the nonsense they’ve been programmed to believe.  Think they have to swallow a lie.

Too much media emphasis on what was happening in Florida, rest of country ignored.

They hate us, despise us, set us against each other.  Replacement theory verified.

Republicans Lauren Boebert out in Co, Kari Lake out in Az.

How bad was the cheating?

Should have been the bankrupting of George Soros.  Instead his people won.

Trump will be indicted, and this plays into the strategy to boost DeSantis so he can be destroyed on the national level.

Impeachment would have happened with bigger wins for the Republicans.

Uniparty collapses to protect itself.

King Charles III and Klaus Schwab are laughing the hardest this morning.

They’ll take Trump out like they did Bannon, if he refuses to show up for Congressional subpoenas.

FED is at war with Davos, with Europe.

FED and Wall Street are done with the European nonsense.  US not indexed to LIBOR anymore, we’re indexed to domestic metrics of SOFR.  Europeans will be forced to trash their currencies.

Europe needs Congress to sabotage the FED.  Congress does it by spending bills that force FED to monetize the money.

Europe will have to default on $15 trillion before they can go back to a rational banking system.  Pensions will crash.  Leverage was taken out to save them from crashing,  but it is now being eroded.

Trying to advance The Great Reset.

War with Ukraine will be ginned up.  Can have WWIII or lose the republic.

Capital is usually ahead of the curve.  Pick up changes in capital before it becomes readily apparent.

DOW outperforming other stock markets.  Gold losing money slower than in anything else.  Commodities could be a good place to be.

No peace agreement between Ukraine and Russia means the price of oil goes up.  Is war pending?

Globalists need to have a scapegoat for the collapse.  The American war hawks on one side and Putin on the other.

German Chancellor Scholz is in cahoots to assure no rapprochement between Russia and Ukraine.

In Europe, bonds will become perpetual bonds.  Pension funds become UBI, universal basic income.  They want the same for the US.

FED is trying to bankrupt Europe before US falls apart.

US civil war is inevitable within 10 years.  Watch out if you see Congress pushing for massive spending.

The way out of the US fiscal crisis is to issue a 5% gold redemption clause at the end of the bond.

China and Russia can also do that.  They have gold reserves.  Europe can’t because European Central Bank doesn’t own gold.

FED needs lower gold prices before they can offer a gold redemption clause at end of bonds.

All US COVID relief funds need to be paid back to the Treasury.

The Treasury works for the bad guys.  Bernanke changed rates, going against the FED charter, on behalf of the IMF and Europe.

Trump is damaged goods.  McConnell is 3rd happiest guy this morning.  He can continue to sell the US out.  Big name politicians are all owned.

With everything going on in this country, we should have had a big ass-kicking in the elections.

Prediction on Central Bank Currency in US?  It’s gaslighting.  Won’t happen with Powell as FED chief.  Too many Benjamins out overseas.

What should an individual do for themselves?  Shore up their local economy.  Keep money circulating locally.

'Tom Luongo | They Hate & Despise Us, Set Us Against Each Other; Replacement Theory Verified | November 9, 2022' has no comments 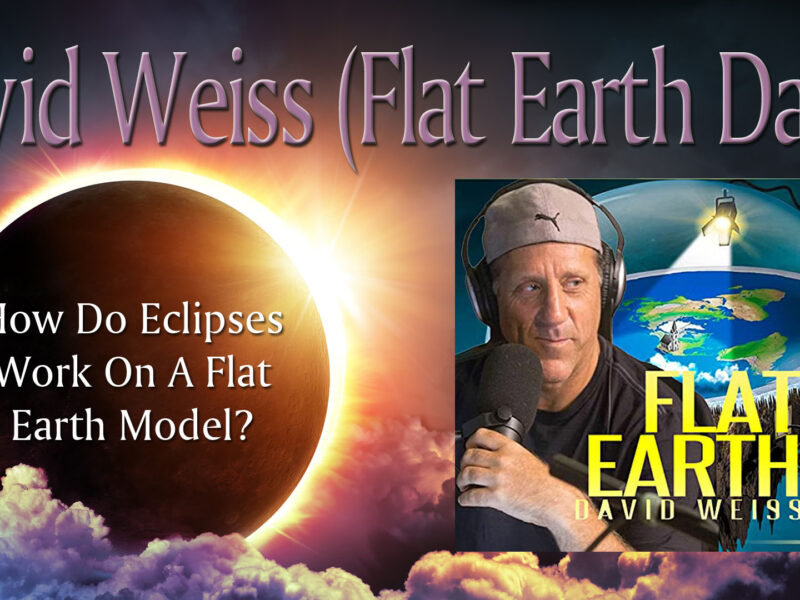