CPI Surges the Most in Four Years

The prices in the US rose in January the most in four years. We’ve got some problems to deal with. Now the $ is at multi-week highs. So now the people who love to destroy their accounts with the emotional swings due to prices going up and then back down and then back up, blah blah,,,,now they’ll be bullish on the $ again? This is all we need to know – the $ is back at resistance (chart below), and notice the stair step higher.It’s time for the President to make another useless attempt to talk down the US$. But the reason for being long the US$ for years is not my belief in the US economy, nor “because” of rising interest rates. The “reasons” are about the big accumulation area in the $ basically from 2004-2012, the large global US$ short position, and the problems in Europe, especially, and all over the place. Japan is a basket case long term, and China plus India are messes for the time being. The $ is the reserve currency (for now), and as crappy as it is, almost every other currency is crappier, thus strengthening the case (finally) for PMs, commodities, and certain other sectors. Some commodities, like copper, got ahead of themselves. But agriculture which has been lagging for years, especially wheat, is showing some life. And lowly cocoa is back at a big support area. Food inflation is joining the party. My belief in January 2016 was we would see the bottom in inflation in the Spring of 2016, and we are now seeing it ramp up. And now we get to soon watch the spectacle of Janet Yellen claiming inflation is “transitory” and can be “contained’. 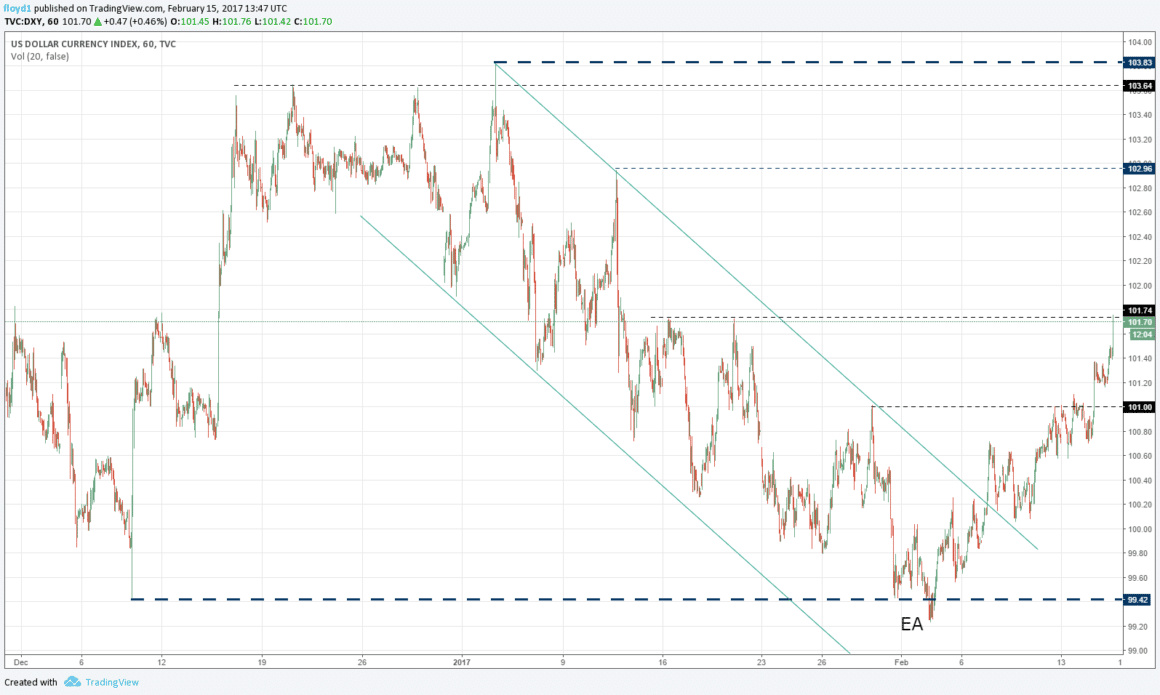 Trader Scott has been involved with markets for over twenty years. Initially he was an individual floor trader and member of the Midwest Stock Exchange, which then led to a much better opportunity at the Chicago Board Options Exchange. By his early 30’s, he had become very successful in markets, but a health situation caused him to back away from the grind of being a full time floor trader. During this time away from markets, Scott was completely focused on educating himself about true overall health and natural healing which remains a passion to this day.Scott returned to markets over fifteen years ago where he continues as an independent trader.