Our second guest today was a “no show”. Too bad. Transhumanism would have been fun to talk about, but we had a little impromptu open phones instead. We had an amazing interview with Dr. Kalcker during the first hour, so we just continued our conversation on parasite cleansing, chlorine dioxide(MMS) into the second hour. If you have a chance to listen to only one podcast this week, make it Dr. Kalker’s. We could have spent the day on the information he had to share. 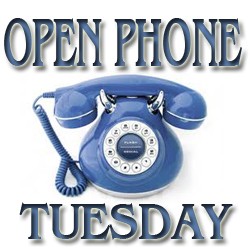