Quietly—even stealthily—in the opening days of the New Year, President Barack Obama has set up a “Council of Governors”.

Like the 30-plus czars running America with neither the people’s nor
the congress’s blessings, the Council of Governors is already a done
deal.

“Is this a first step towards Marshall Law, or a tie to the
InterPol, RAND National Police Force stuff we’ve been hearing about,”
asked a Texas patriot who tipped off Canada Free Press (CFP) after
finding news of the new Council of Governors on Twitter. “Is this a
sort of Homeland Security

“I do know it’s another sleuth order executed without any announcement, OR EXPLANATION to the People.”

Patriots know by now that the promised Obama “transparency” is a fog.

Checking the Net on the Council of Governors, CFP found other than a few blogs only UPI.com had the story as of this morning:

“President Barack Obama Monday established a panel of state
governors to collaborate with Washington on a variety of potential
emergencies, the White House
said.” (UPI.com, Jan. 11, 2010 at 11:54 p.m.). “Obama signed an
executive order establishing a panel to be known as the Council of
Gpvernors, which will be made up of 10 state governors, to be selected
by the president to serve two-year terms. Members will review matters
involving the National Guard; homeland defense; civil support; and
synchronization and integration of state and federal military
activities in the United States, the White House said in a statement.

“The statement said the White House would seek input from
governors and governors’ association (sic) in deciding which governors
to appoint to the council, which will have no more than five governors
from the same party.

“The secretaries of defense and homeland security will also sit on
the council, as will presidential assistants for homeland securiy and
counterterrorism, intergovernmental affairs, the U.S. Northern Command

commander, the commander of the East Coast Guard, and the chief of the National Guard Bureau.

“The panel was set up under a provision of the Fiscal Year 2008 National Defense Authorization Act, the White House said.”

There was no timestamp on the latest Emergency Order from Whitehouse.gov, which readers can see below.

The Obama administration seems to be conducting the business of America under cover of the dark.

EXECUTIVE ORDER
ESTABLISHMENT OF THE COUNCIL OF GOVERNORS
By the authority vested
in me as President by theConstitution and the laws of the United States
of America,including section 1822 of the National Defense
AuthorizationAct of 2008 (Public Law 110-181), and in order to
strengthenfurther the partnership between the Federal Government and
Stategovernments to protect our Nation and its people and property,it
is hereby ordered as follows:

Section 1. Council of Governors.
(a) There is established a Council of Governors (Council).The Council
shall consist of 10 State Governors appointed bythe President
(Members), of whom no more than five shall be ofthe same political
party. The term of service for each Member appointed to serve on the
Council shall be 2 years, but a Membermay be reappointed for additional
terms.
(b) The President shall designate two Members, whoshall not be members
of the same political party, to serve asCo-Chairs of the Council.

Sec. 2. Functions. The Council shall meet at the call of
the Secretary of Defense or the Co-Chairs of the Council toexchange
views, information, or advice with the Secretary ofDefense; the
Secretary of Homeland Security; the Assistant tothe President for
Homeland Security and Counterterrorism; theAssistant to the President
for Intergovernmental Affairs andPublic Engagement; the Assistant
Secretary of Defense forHomeland Defense and Americas’ Security
Affairs; the Commander,United States Northern Command; the Chief,
National GuardBureau; the Commandant of the Coast Guard; and other
appropriateofficials of the Department of Homeland Security and
theDepartment of Defense, and appropriate officials of otherexecutive
departments or agencies as may be designated by theSecretary of Defense
or the Secretary of Homeland Security.Such views, information, or
advice shall concern:
(a) matters involving the National Guard of the variousStates;
(b) homeland defense;
(c) civil support;
(d) synchronization and integration of State and Federalmilitary activities in the United States; and
(e) other matters of mutual interest pertaining toNational Guard, homeland defense, and civil support activities.

Sec. 3. Administration.
(a) The Secretary of Defense shall designate an ExecutiveDirector to coordinate the work of the Council.
(b) Members shall serve without compensation for theirwork on the
Council. However, Members shall be allowed travelexpenses, including
per diem in lieu of subsistence, asauthorized by law.
(c) Upon the joint request of the Co-Chairs ofthe Council, the
Secretary of Defense shall, to theextent permitted by law and subject
to the availability ofappropriations, provide the Council with
administrative support,assignment or detail of personnel, and
information as may benecessary for the performance of the Council’s
functions.
(d) The Council may establish subcommittees of theCouncil. These
subcommittees shall consist exclusively ofMembers of the Council and
any designated employees of a Memberwith authority to act on the
Member’s behalf, as appropriate toaid the Council in carrying out its
functions under this order.
(e) The Council may establish a charter that is consistentwith the
terms of this order to refine further its purpose,scope, and objectives
and to allocate duties, as appropriate,among members.

Sec. 5. General Provisions.
(a) Nothing in this order shall be construed to impair orotherwise affect:
– (1) the authority granted by law to adepartment, agency, or the head thereof; or
– (2) functions of the Director of the Office of Management and Budget
relating to budgetary,administrative, or legislative proposals.
(b) This order shall be implemented consistentwith applicable law and subject to the availability ofappropriations.
(c) This order is not intended to, and does not, createany right or benefit, substantive or procedural, enforceable atlaw or in equity
by any party against the United States, itsdepartments, agencies, or
entities, its officers, employees, oragents, or any other person.

'American Republic replaced by Council of Governors?' has no comments 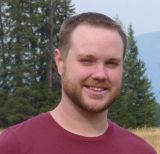 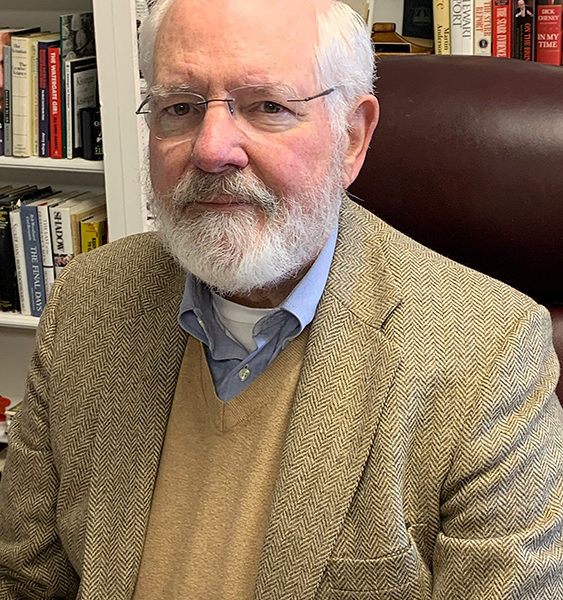