Professor of Law and Government

The United States is separate from The United States of America and Presidents have dictatorial powers because we simply do not know their written law. Nothing is as it seems in government.

The Declaration of Independence, July 4, 1776

Constitution of The United States, September 17, 1787

Dr. Rivera teaches an online course to understand how and why all of these Four Organic Laws are intertwined and fully in effect today. We wonder why politicians only mention The Constitution?

Listen to this hour and you’ll understand how and why every President since George Washington, no exceptions have total dictatorial like powers because We the People believe they do. Period.

Welcome to The New United States of America if you choose

For information on becoming an online student: 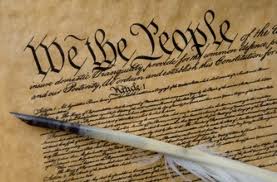