COVID: MASK OF THE BEAST

“And he causeth all, both small and great, rich and poor, free and bond,
to wear a mask on their face below their foreheads:
And that no man might buy or sell, save he that had the mask.”
~ adaptation from Book of Revelation

“Beware the ides of March” wrote Shakespeare four hundred years ago — which in Roman times meant around March 15th which was the day Julius Ceasar was assassinated two thousand years ago. “Beware the ides of March” is a common expression nowadays and many people do tend to avoid putting themselves in risky situations on that day, ie postpone surgery, don’t fly etc. And often it is true that disasterous events happen during the ides of March — and this year, 2020, it was the official arrival of the invasion of the fake COVID pandemic war on America. The president of the USA banned Europeans from entering the country and the prime minister of Canada told travellers to come home before the borders closed.

I was in Mexico where I’d been for two and a half months and planning to stay until early April when the COVID bomb was dropped. People were streaming out of hotels — luggage was piled up waiting to be loaded into taxis and vans — it was mass exodus and I was part of it. On March 14th I phoned my airline and after being on hold for a couple of hours got my ticket changed to two days hence — March 16th.

I wasn’t leaving Mexico because of fear of ‘catching COVID’. I’d already pegged the so-called pandemic as another Orwellian staged event which had been playing out since January ie everyone making jokes about being locked up for sneezing or coughing as was happening in countries around the world with mandatory self-isolation rules. I even adapted the WHO FLU SARS POEM I’d written in 2003 for that wanna-be pandemic.

I wanted to get home before Canada started placing restrictions on return-travel, ie “get a vaccine or you don’t get back into the country”. I knew — from researching Orwellian conspiracy theories all these years — that a vaccine injecting disease and a tracking device was the ultimate goal of the powers-that-be behind the COVID-19 plan/scam/panic-demic.

Vaccines containing a microchip had been the talk of the world for years ever since Microsoft’s Bill Gates started bragging about using a pandemic — “microbes, not missiles” — to force a vaccine — “the 666 Mark of the Beast” — into the body of every human being on the planet. To add insult to injury — and because they ‘get off’ on rubbing our noses in their evil defecation — the Microsoft patent application for their artificial intelligence device is “666”, ie WO 2020/O6/O6/06 AI”.

The biggest name in opposition to Gates — and to Gates’ partner in crime, WHO — is Robert F Kennedy Jr, son of Bobby and nephew of JFK — who has put his life on the line to speak out against and warn the world about the global conspiracy of forced vaccination under the pretense of a global pandemic — COVID-19. (READ MORE)

The background of the novel 1984 and George Orwell

The Conspiracy for World Domination

Corporate communism is what we are experiencing

Everything said today is exactly the opposite, just as Orwell said it would be

Jackie talks about the 4th horseman of the apocalypse

Politicians who can’t be “owned” are killed

666 from the book of Revelation in the Bible

Robert F. Kennedy Jr. is the #1 man standing up against the vaccine agenda

Assassinating the character of all the Kennedys

Jackie has never worn a mask in a store; she simply says, “I’m exempt”

Ms. Jackie Jura on her passion of understanding the work of George Orwell and its relevance today, August 19, 2020

Melissa Sell – German New Medicine: Every Part of Our Organism Is Designed to Survive – May 10, 2022 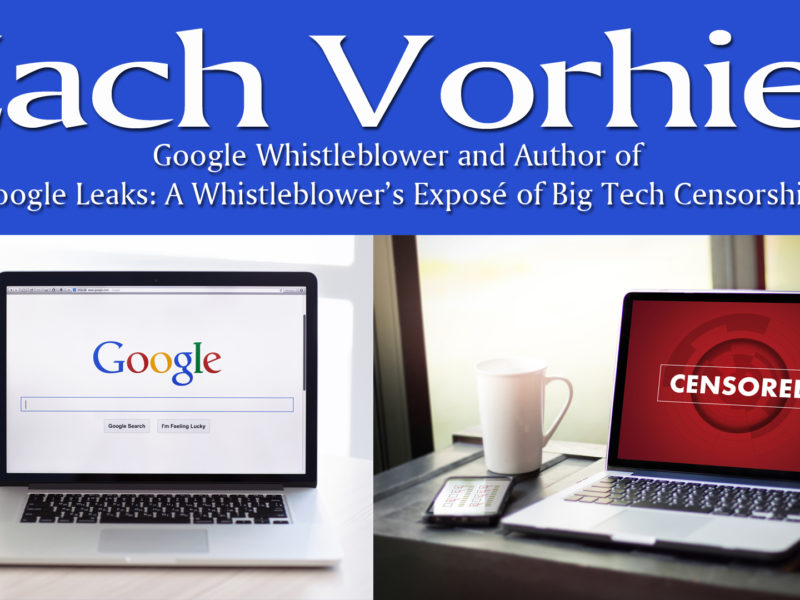