-What it means for the World Bank to own 180 million in bonds?

-Karen tells the story of her illegal firing

-The real role of the World Bank

-The secret role of the Vatican

-When the federal reserve notes crash, what happens then?

-Karen Hudes tells us why JFK was shot. Where does the Vatican play into the story?

-The scam of quantitative easing

-What are the Knights of Malta?

-Why the monetizing of debt is a scam

-What really happens to our tax dollars?

-Taking people step by step through a very bizarre story; Karen explains that the scam actually started 10, 000 years ago. Open your mind for this tale!

-Shedding light on what’s going on in the Ukraine

-Barack Obama: An agent of the Vatican?

-If the Federal Reserve thinks it can continue ripping off the citizens, they have another thing coming, says Ms Hudes

-Will there ever be a one world government? Karen says ‘no’

-A world of full employment is the vision of the future 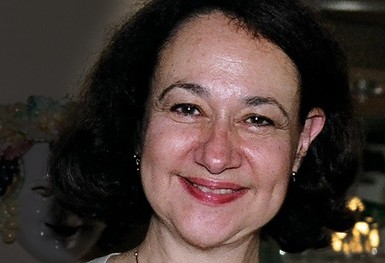 'Karen Hudes – Humanity Is Much Richer Than It Knows; Why Is the Truth Being Suppressed? – March 31, 2014' have 3 comments