Author of Blood of Tyrants: George Washington & the Forging of the Presidency

“What would George Washington do if he were here today?”—based on what he and fellow founders actually did 225 years ago!

Drawing directly from the papers of George Washington and his contemporaries, Beirne creates a living history that dispels common misperceptions about our founding fathers and tells us how they would handle our present crises and forge America’s future.

Here’s the short list—According to Beirne, Washington would have:

RESPONDED with force to the first sign of trouble in Benghazi.

TREATED debt repayment as a moral obligation and our top domestic priority.

STAYED OUT of Syria and allowed our enemies to kill one another.

EXECUTED bin Laden’s son-in-law rather than provide him with a civilian trial. 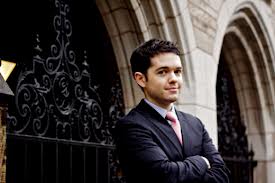 logan beirne, george washington and the founding fathers, may 23, 2013
https://soundcloud.com/oneradionetwork/052313_beirne_logan_washington

'Logan Beirne – Author of Blood of Tyrants:What would George Washington do if he were here today? – May 23, 2013' has no comments 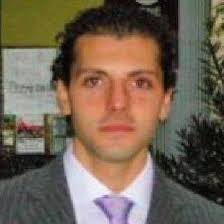