-The Zapruder film is the greatest form of mind control inflicted on the American people claims Mr. Morningstar

-The smoking gun of the JFK assassination

-Who was behind JFK’s assassination? Morningstar answers this question

-The 4 great pyramids of American power

-Did JFK steal the election? Morningstar says ‘gladly so’

-Where does Lyndon Johnson figure into the story?

-If Connelly was aware of the assassination ahead of time, why was he riding with the president that day?

-E. Howard Hunt and George W. Bush cannot recollect where they were the day Kennedy was shot. Imagine that! 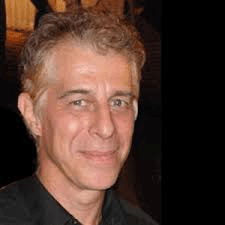 robert morningstar and the execution of JFK, who did it, november 20, 2014