Stan Deyo has held Above Top Secret Security Clearance and worked undercover for the FBI. He was part of an exclusive “black project”, headed by Dr. Edward Teller specializing in the development of “flying saucer technology”.

*The “UFO” deception and its real intent

We had an interesting visit with Stan Deyo this morning. He starts the show by sharing a very personal story of his near death experience from years ago which dramatically changed his life

-UFO Deception: Are there beings from other places than Earth involved in our creation?

-Moving away from the dollar

-Not all chemtrails are nefarious claims Mr. Deyo; he gives us the background on them and explains how some of them are intended to help the population

-Why are there more sinkholes? 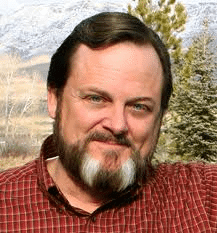