When the Extreme Secrecy Policy of the CIA Backfires

Bill Deane is a dedicated journalist, believing in the overall good of searching and revealing for the public’s right to know. The investigative reporter has 33 years experience as a writer and news assignment editor at ABC and CBS; news director in Denver and Rochester, New York; anchor at KYW, Philadelphia as well as Miami’s ABC TV affiliate. Deane is a member of the Radio Television News Directors Association; New York Press Club; Investigative Reporters & Editors; Society of Professional Journalists and the winner of many awards including an Edward R. Murrow for Best Coverage of a Major Breaking News Event, the Assassination of Itzhak Rabin. 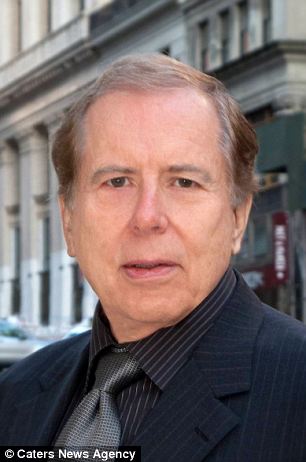 -How the press is manipulated and censored; it’s almost impossible to get any truth these days. Are there any real investigative journalists left?

-Secretly freed prisoners perform their overseas assignments and then return to a life of crime back here in the US.They are now freed citizens with an erased crime record who can start a new criminal life that local police are told NOT to get involved.

-Feds don’t act against them to keep the program secret.

-CIA denies they knew the operatives, instead marginalizing them as communists, criminals or sexual perverts, if they get caught.

-How totally innocent Americans are drugged, surrendering their property deeds to the con artists who had been overseas working for the CIA.

'William Deane – When the Extreme Secrecy Policy of the CIA Backfires – August 29, 2016' has no comments