The method would “save money and resources’

It seems like every time you turn on your TV, there is a vaccine ad promising to protect you from everything from HPV to shingles, to pneumonia to the flu. Vaccine controversy as a whole aside, I’m here to report how some scientists at the University of Aberdeen say they have come up with a mathematical method to prevent epidemics which actually involves vaccinatingfewerpeople. [1] 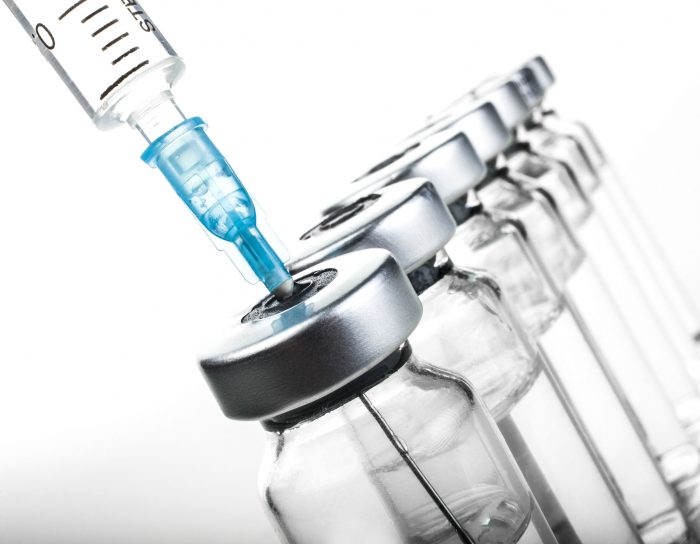 The method is called “explosive immunization” and it’s being hailed as the fastest and most efficient way of preventing the spread of disease. It involves analyzing data on how people interact and move between communitiesto identify those most likely to pass on infection. These so-called “superblockers” have patterns of activity that make them more likely to pass on an infection. [2]

By targeting “superblockers” for vaccination, the proportion of people requiring treatment declines significantly, they say. [1]

Instead of targeting people for immunization based solely on the number of contacts they have, explosive immunization “looks at the whole network to identify patterns of connectivity” that allow scientists to “more accurately identify who should be vaccinated,” according toProfessor Antonio Politi.

“It would be ideal to prevent epidemics by vaccinating as few individuals as possible. Not only would this offer a faster and more efficient solution, it would also save money and resources for agencies who might otherwise struggle to cope with an outbreak.

In principle, this can be achieved by identifying key individuals for vaccination but it is a very challenging task in an increasingly connected world.

Explosive immunization ranks individuals according to their ability to block the spread of infection if vaccinated, using the wealth of complex data we now have at our disposal to identify networks of contacts.

This data can be comprised of anything from networks of everyday encounters extracted from surveys or mobile phone usage, to global networks that can be identified through airport passenger data.

By utilizing this data we can accurately identify superblockers who, if not vaccinated, dramatically increase the possibility of an epidemic. It is because of this sudden increase that we have called the method explosive immunization.”