Dr. Richard Massey joins us LIVE once a month to take health questions from our listeners. He is an MD practicing Wholistic and Natural Medicine.
Meridian Grace has over 40 years of experience and worked with thousands of clients. Since she was 14 years old, she knew that high quality life includes spiritual, mental, emotional, and physical well-being. Tirelessly researching all these years, she integrates the wisdom of the ancients with the most up to date technology. She continually attends workshops, classes, and seminars to explore new ideas and technology in all aspects of the holistic health field. Meridian greets you with a compassionate listening heart. 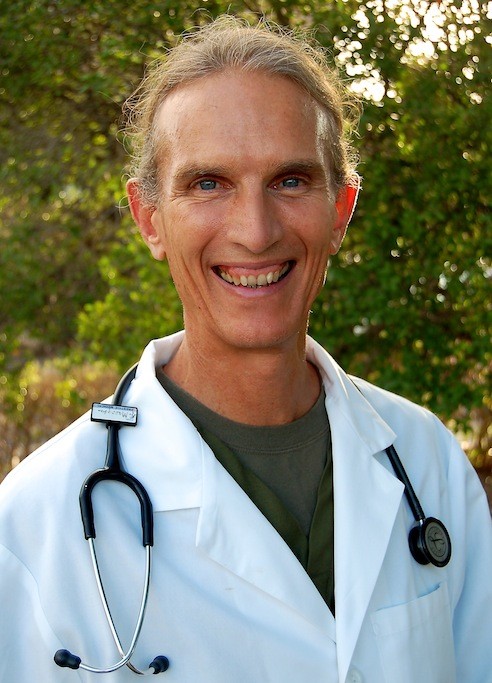 -What is recall healing and how does it work?

-Healing by being aware of deep seated emotions

-Whatever you put your focus on stays; paying attention to the disease will never allow it to heal

-Homeopathic Thuja for before and after vaccination

-The political agenda against using ozone

-The investigation of Dr. Jack Wolfson; Dr. Massey says, ultimately, it’s just a case of looking to see how much money the medical board can get out of a doctor and how much fear they can impose on them

-What can parents do to prepare their children for the possibility of having to give them vaccines? How do we make their immune system stronger? How can we offset the symptoms of a vaccine?

-Robert, from Houston, calls in for some recall healing fun

-Using colloidal silver in a nebulizer; Meridian Grace tells about an alternative product

-A listener wants to know more about Raynaud’s disease

-Question from listener:Our daughter in law (age 30) recently had knee surgery and developed blood clots. She was rushed to the hospital where they went in through her neck and put a filter to keep the clots out of the heart. She is on a drug called “xareton” (misspell) is there a better blood thinner for her to be on? She also has been to emergency 2x for extreme pain. Any suggestion on what she can do to help her pain?

-What could be causing fluid in the testicles?

-A listener wants answers about Ganglien cysts:What is the cause physically?Are there any recall healing elements of the flexibility of the wrist / hand on the left side which may help?Is there an alternative to surgery?

-Dr. Massey and Meridian Grace talk about salt use

-What is the difference between methyl B-12 and hydroxo B-12 ?

dr richard massey and meridian grace on your health, february 26, 2015, hour one