More than 100 million Americans suffer from chronic pain according to an Institute of Medicine report released in 2011. For many, chronic pain is part of an autoimmune disease, but all too often doctors turn to the same solution: painkilling drugs.

But all of this medication simply isn’t helping, and as Dr. Peter Osborne, the leading authority on gluten sensitivity and food allergies has found, the real solution often lies in what you eat. In No Grain, No Pain, Dr. Osborne shows how grains wreak havoc on the body by causing tissue inflammation, creating vitamin and/or mineral deficiencies, and triggering an autoimmune response that causes the body to attack itself. But he also offers practical steps to find relief. Using his drug-free, easy-to-implement plan, you will be able to eliminate all sources of gluten and gluten-like substances, experience significant improvement in fifteen days, and eliminate pain within thirty days.

No Grain, No Pain is the first book to identify diet—specifically, grain—as a leading cause of chronic suffering, and provides you with the knowledge you need to improve your health. Based on extensive research and examples culled from thousands of his satisfied patients, Dr. Osborne recommends changing your diet to achieve the relief that millions of Americans have been seeking once and for all, leading to a healthier, happier life.

-Most autoimmune problems are not getting better with conventional therapies and medicines; only the symptoms and pain are managed

-Connecting the dots between gluten and autoimmune disease; people who fasted from 24-48 hours have been shown to have reduction of pain and other symptoms

-90% of people who go on a traditional gluten free diet, eliminating barley, wheat & rye don’t heal; it’s necessary to get off ALL grains

-A listener is managing his RA symptoms by eating very little grain; Dr. Osborne suggests he give it up altogether as even just a tiny bit of gluten can wreak havoc on a body with gluten sensitivities 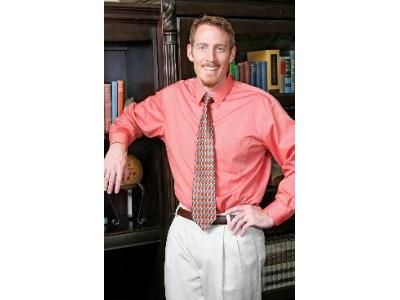