Richard Sacks began his work as an independent holistic health scientist in 1965, responding to the motivation of his own personal health issues, made worse by his interaction with modern allopathic medicine.

Two of his earliest teachers, who inspired this search for understanding the causes and cures of disease, and what we know today as “normal aging,” were the extraordinary healer Dr. J.C. Mackimmie, and brilliant naturalist and horticultural genius Alan Chadwick.

By 1975, Richard had gone far beyond what was offered in conventional higher education in the health arena, and had gotten into a deep study of nature, including many levels of the interaction between human beings with their environments, internal and external, in order to achieve optimum health and consciousness. He spent about 40 years working specifically on how to adapt principles found in ancient healing documents, explaining forgotten laws of nature, to modern conditions of the world today, for use in the elimination of disease and limitation.

Applying his findings to his own body as well as a small number of colleagues interested in the subject, he was able to confirm the validity of the ancient principles of age-reversal and disease elimination by direct experience. In 2010, Richard decided to acquire an additional conventional credential, in case it would be useful in having members of the public listen seriously to the information he had put together in useable form. He began work on a PhD in health sciences and as of 2015 has finished this work with the exception of completing a final dissertation on the holistic cure of cancer.

He now continues his ongoing research apart from the academic world, as well as hosting the weekly internet radio show, “Lost Arts Radio.” He founded the Lost Arts Research Institute for the creation of a physical facility in Arizona where all that he has studied can be experienced in a real life setting, and people could get an actual taste of the incredible power of ancient wisdom in health and consciousness and what it can do to help people eliminate disease and the usual course of degenerative aging, in order to function at full capacity and high energy throughout one’s entire life. 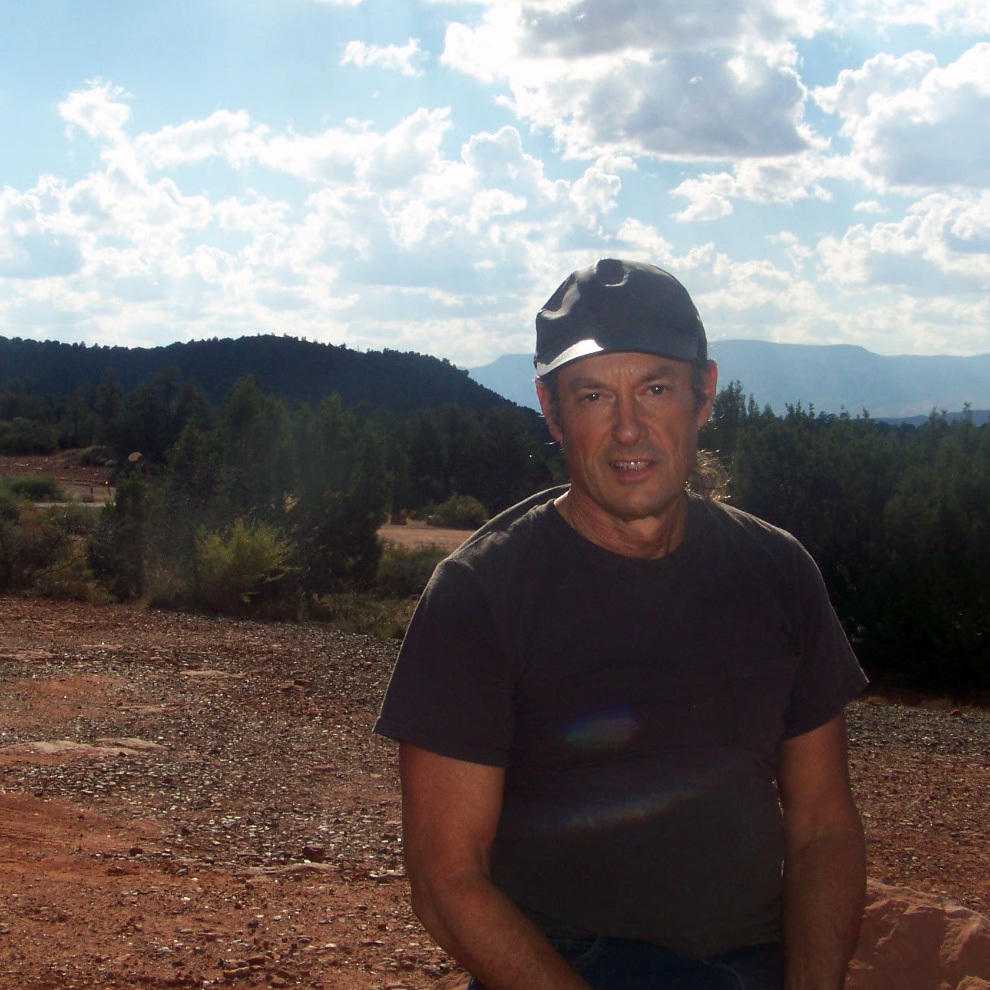 -Richard talks about remembering several past lives, life between lives, and the fascinating way he met his wife

-How emotional, mental and spiritual traumas play into physical health

-We can’t be destroyed, we can only be diverted; Richard talks about overcoming the fear of death

-Where pain plays in to spiritual growth; the big problem with pain medication especially used for cancer

-The amazing food: Fresh raw milk; why is it so demonized?

-Sterilizing the world is not the road to health