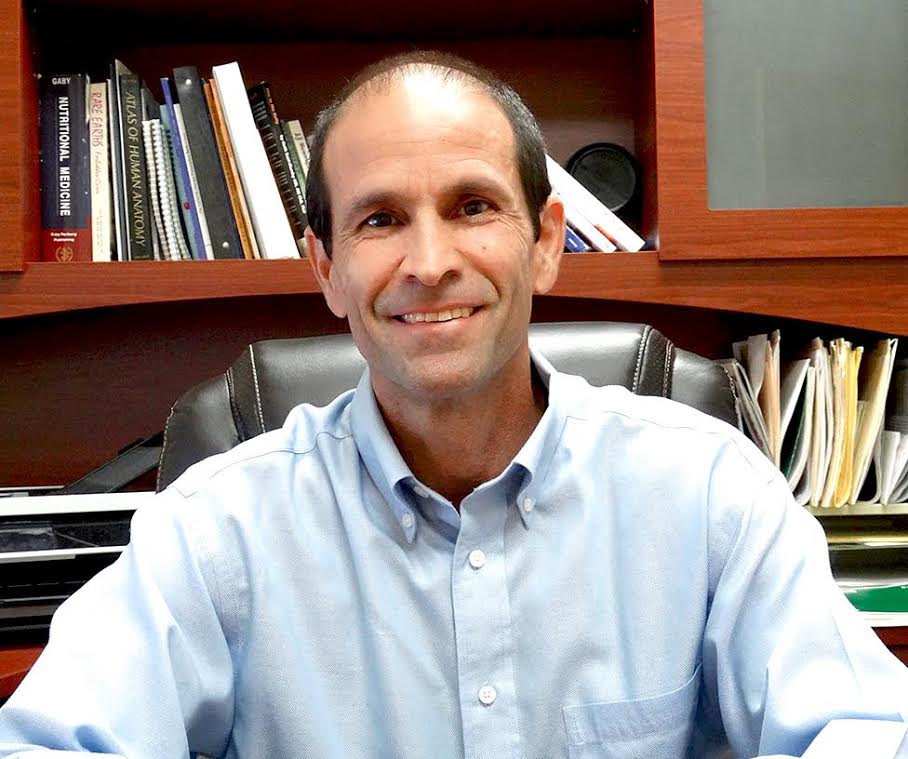 -Is fiber essential for a healthy colon? Stephen tells us how he does a 10 day colon cleanse which include fresh juices

-Stephen talks about Bravo probiotic that is added to yoghurt; it creates GcMAF that can go after any virus

-What’s going on on the physical level with alcoholism? Is the body actually deficient in something? Stephen talks about dopamine deficiency

-Stephen talks about the benefits of nut cultures

-Graceful aging by taking digestive enzymes and beefing up the diet with raw, living foods

-Ideas for dealing with gallstones

-Thought on how to deal with microscopic colitis

-We know the proteins are preserved in the processing of One World Whey; what happens to the oils, and what oils are in whey?

-How to use One World Whey to lose weight