Topic: How Pristine Seed Oils Enable Your Cells to Breath 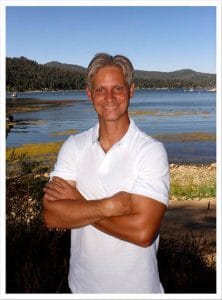 -Andreas Wecker shares his background in gymnastics; the physical problems caused by the sport; the meds he became dependent upon and more. Click here for the full story and how he healed himself

-How adrenaline affects the body

-Stephen explains why the body doesn’t do well with canola, soy, and corn oil

-How are Andreas oils different from other seed oils?

-Sunflower oil is the best topical oil for skin

-Are there vitamins and minerals in these oils?

-Can pets benefit from these seed oils?

-Patrick is using these oils and loves them