Reversing the Symptoms Known As Autism Using Sulfur and Royal Jelly: One Woman’s Story of Bringing Her Daughter Out of the Clutches of Autism

This morning we heard the fascinating story of a child’s decent into the autistic abyss. After the usual rounds of vaccinations, which total about 20 by the time a child reaches 18 months, Sofie exhibited terrible side effects. With each vaccination, things became worse and worse, eventually leaving Sofie withdrawn and without words. Tammi, Sofie’s mother, searched for answers and tried almost everything. She tell us how she began eliminating gluten and dairy from Sophie’s diet. Eventually, she was offered some sulfur to try and witnessed some pretty profound effects. She then coupled it with royal jelly for even better results. Today, Tammy’s daughter is back to being a sweet, affectionate and talkative girl. And from hearing her speak with Patrick on the phone, we’re guessing she is also a gifted child. Inspiring show! 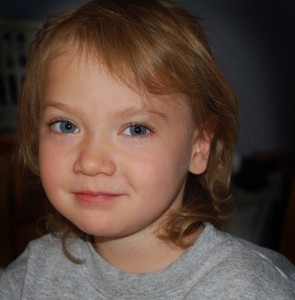 Tammy and Sophie Kovacs and Autistic no more, may 1, 2014