The marigold-colored spice known as
turmeric, which is revered in India as "holy powder," has been used for
centuries to treat wounds, infections and other health problems. In
recent years, there has been increasing research into turmerics main
ingredient, curcumin, and its astonishing array of antioxidant,
anti-cancer, antibiotic, antiviral and other properties.


Now,
researchers have discovered that curcumin acts by inserting itself into
cell membranes and making them more orderly, a move that improves
cellsresistance to infection and malignancy.

Scientists had
previously speculated that curcumin does its health-promoting work by
interacting directly with membrane proteins, but the new findings
challenge that notion. Instead, curcumin appears to regulate the action
of membrane proteins indirectly, by changing the physical properties of
the membrane.

Five Reasons for Men to Use Saw Palmetto Berry 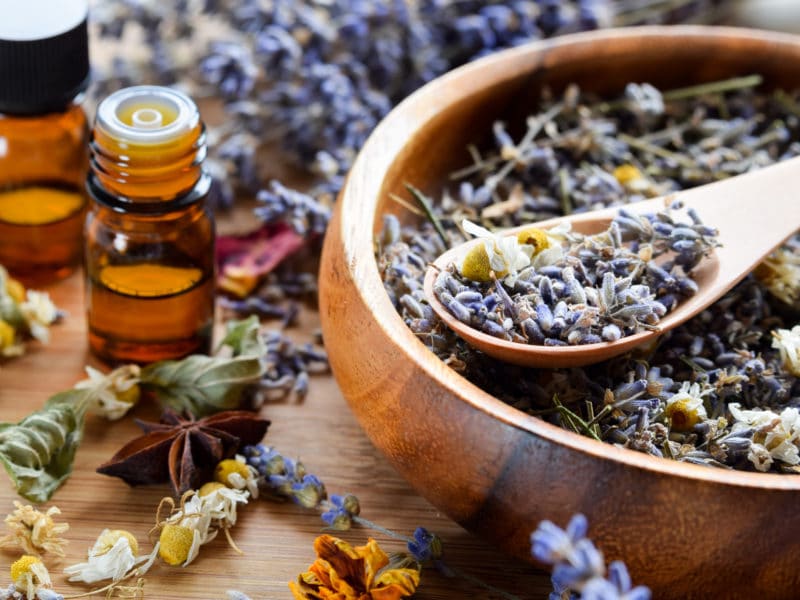