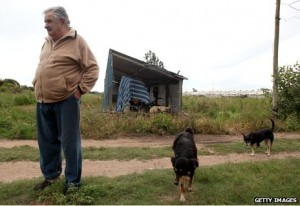 It’s a common grumble that politicians’ lifestyles are far removed from those of their electorate. Not so in Uruguay. Meet the president – who lives on a ramshackle farm and gives away most of his pay.

Laundry is strung outside the house. The water comes from a well in a yard, overgrown with weeds. Only two police officers and Manuela, a three-legged dog, keep watch outside.

This is the residence of the president of Uruguay, Jose Mujica, whose lifestyle clearly differs sharply from that of most other world leaders.

President Mujica has shunned the luxurious house that the Uruguayan state provides for its leaders and opted to stay at his wife’s farmhouse, off a dirt road outside the capital, Montevideo.

The president and his wife work the land themselves, growing flowers.

This austere lifestyle – and the fact that Mujica donates about 90% of his monthly salary, equivalent to $12,000 (£7,500), to charity – has led him to be labelled the poorest president in the world.

“I may appear to be an eccentric old man… But this is a free choice.”

“I’ve lived like this most of my life,” he says, sitting on an old chair in his garden, using a cushion favoured by Manuela the dog.

“I can live well with what I have.” 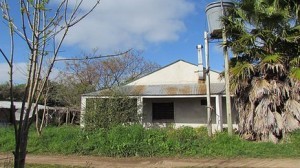 His charitable donations – which benefit poor people and small entrepreneurs – mean his salary is roughly in line with the average Uruguayan income of $775 (£485) a month.

That’s still only about two-thirds of Vice-President Danilo Astori’s declared wealth, and a third of the figure declared by Mujica’s predecessor as president, Tabare Vasquez.

Elected in 2009, Mujica spent the 1960s and 1970s as part of the Uruguayan guerrilla Tupamaros, a leftist armed group inspired by the Cuban revolution.

He was shot six times and spent 14 years in jail. Most of his detention was spent in harsh conditions and isolation, until he was freed in 1985 when Uruguay returned to democracy.

Those years in jail, Mujica says, helped shape his outlook on life.

“I’m called ‘the poorest president’, but I don’t feel poor. Poor people are those who only work to try to keep an expensive lifestyle, and always want more and more,” he says.

“This is a matter of freedom. If you don’t have many possessions then you don’t need to work all your life like a slave to sustain them, and therefore you have more time for yourself,” he says.

“I may appear to be an eccentric old man… But this is a free choice.”

The Uruguayan leader made a similar point when he addressed the Rio+20 summit in June this year: “We’ve been talking all afternoon about sustainable development. To get the masses out of poverty.

“But what are we thinking? Do we want the model of development and consumption of the rich countries? I ask you now: what would happen to this planet if Indians would have the same proportion of cars per household than Germans? How much oxygen would we have left?

“Does this planet have enough resources so seven or eight billion can have the same level of consumption and waste that today is seen in rich societies? It is this level of hyper-consumption that is harming our planet.”

Mujica accuses most world leaders of having a “blind obsession to achieve growth with consumption, as if the contrary would mean the end of the world”.

But however large the gulf between the vegetarian Mujica and these other leaders, he is no more immune than they are to the ups and downs of political life.

“Many sympathise with President Mujica because of how he lives. But this does not stop him for being criticised for how the government is doing,” says Ignacio Zuasnabar, a Uruguayan pollster.

The Uruguayan opposition says the country’s recent economic prosperity has not resulted in better public services in health and education, and for the first time since Mujica’s election in 2009 his popularity has fallen below 50%.

This year he has also been under fire because of two controversial moves. Uruguay’s Congress recently passed a bill which legalised abortions for pregnancies up to 12 weeks. Unlike his predecessor, Mujica did not veto it.

He is also supporting a debate on the legalisation of the consumption of cannabis, in a bill that would also give the state the monopoly over its trade.

“Consumption of cannabis is not the most worrying thing, drug-dealing is the real problem,” he says.

However, he doesn’t have to worry too much about his popularity rating – Uruguayan law means he is not allowed to seek re-election in 2014. Also, at 77, he is likely to retire from politics altogether before long.

When he does, he will be eligible for a state pension – and unlike some other former presidents, he may not find the drop in income too hard to get used to. 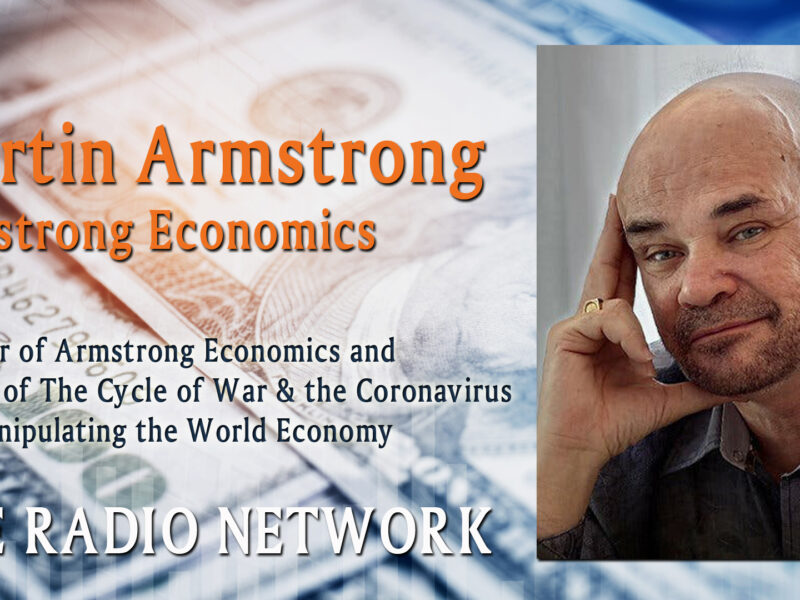 Martin Armstrong – The Destruction of the World’s Economy – June 7, 2022