Disconnecting from the Machine and A Lifetime of Programming

David Vaughan Icke is an English writer, public speaker, and former media personality best known for his views on what he calls “who and what is really controlling the world”. Describing himself as the most controversial speaker and author in the world, he has written 16 books explaining his position, dubbed “New Age conspiracism”, and has attracted a substantial following across the political spectrum. His 533-page The Biggest Secret (1999) has been called the conspiracy theorist’s Rosetta Stone. His latest book is calledPhantom Self: (And How to Find the Real One). 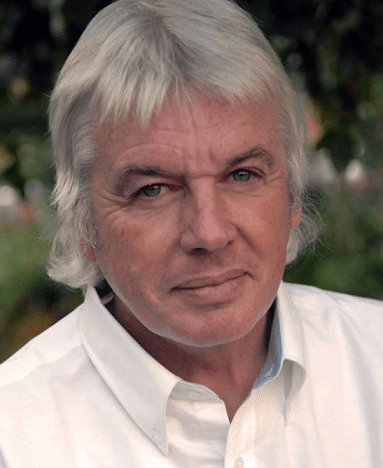 We’re so happy to have had the opportunity to have Davis Icke as a guest once again; it has been many years since our last visit. You may want to wrap your head with duct tape for this mind expanding interview. Enjoy!

-The World’s been taken down a deeply malevolent road; have humans been locked into density or are they actually expanding out?

-Disconnecting from the machine and a lifetime of programming

-Transphantomism: Disconnecting from the infinite self; living life almost entirely through the 5 senses and not through awareness

david icke on uncovering who you really are, not who you think you are, march 10, 2016

'David Icke – Disconnecting from the Machine and A Lifetime of Programming – March 10, 2016' have 5 comments