Lenon Honor is the writer of three published books. His

His website www.lenonhonor.com provides a wealth of information and inspiration in regards to manhood, fatherhood, marriage, children,family, and personal growth.

Lenon Honor has produced 8 major documentaries to date. Film topics range from spirituality, religion, media mind control, subliminal manipulation, transhumanism, the occult, politics, the entertainment industry, amongst other salient topics. All of his films are available for viewing at www.lenonhonorfilms.com

He alsoconducts weekly radio shows and live video streams with an emphasis on personal growth, male-femalerelationships, and media manipulation.

A summary will post shortly, but in a word…this show is excellent!!!!! 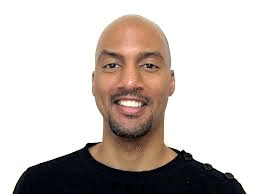 'Lenon Honor – Protecting Yourself from Fear Based Mind Control and Subliminal Manipulation – August 1, 2013' have 4 comments