-Mr. Gause says the best way for all of us to get real with finances

now is consume less than we produce. Period.

-Rental income – both sides of the argument to consider

says just the opposite will happen.

in mainstream media or education?

-Jackson Hole, G-20 who the players are and what they will be talking about

collapsatarians out there believe it will soon.

-The politics and reality behind the Euro Bond idea

-JC Penny and their liquidity crisis. The shape of things to come?

-JP Morgan looking for gold in all the wrong places. Something is up here 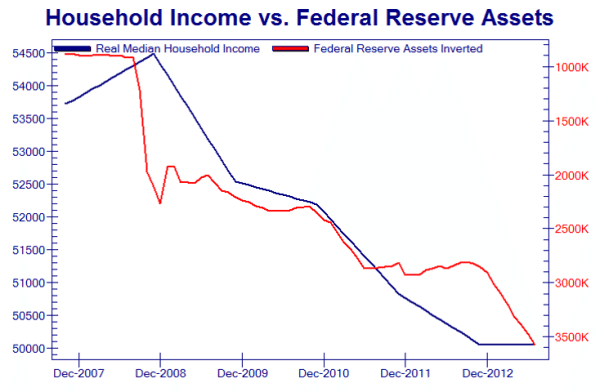