Hemp Bound: Dispatches from the Front Lines of the Next Agricultural Revolution

The stat sheet on hemp sounds almost too good to be true: its fibers are among the planet’s strongest, its seed oil the most nutritious, and its potential as an energy source vast and untapped. Its one downside? For nearly a century, it’s been illegal to grow industrial cannabis in the United States–even though Betsy Ross wove the nation’s first flag out of hemp fabric, Thomas Jefferson composed the Declaration of Independence on it, and colonists could pay their taxes with it. But as the prohibition on hemp’s psychoactive cousin winds down, one of humanity’s longest-utilized plants is about to be reincorporated into the American economy. Get ready for the newest billion-dollar industry. 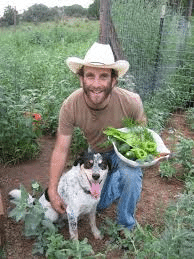