The pushback against Smart Meter technology is ramping up in any area where they have disgraced people’s homes. Despite assurances from “authorities,” the evidence is mounting that not only are Smart Meters an economic fraud and aninvasion of privacy, they are a serious health hazard. In fact, amajor physicians group has gone on recordimploring utility companies for the right to opt-out based on pre-existing health conditions and/or specific sensitivity to smart meters’ RF microwave radiation and dirty electricity that can trigger cancer and heart disease among a host of other debilitating maladies.

The following is a short, but comprehensive list of articles that go in-depth about the issues stated above:

However, the Smart Meter agenda is a very aggressive one, as you will see in the videoPunitive Powerposted below.

We have covered stories in the U.S. of utility companies stagingliteral home invasionsto install meters on people’s property. One Houston-area homeowner,Thelma Taormina, was forced to defend her property and her constitutional rights when a utility worker bypassed her “No Trespassing and No Smart Meters” sign, then started a scuffle to install a Smart Meter. This is precisely why the word “tyranny” used in the title is not mere hyperbole. As you will see in the following mini-documentary from Australia, this agenda is a global one as an increasing number of communities are being strong-armed into accepting this dubious technology. The Smart Meter Tyranny must be resisted. Below the video you will find resources to do just that.
The videoPunitive Powercomes from Smart Meters Australia and graphically illustrates the lengths to which utility companies will go to install this system with or without consent and punish those who will not cooperate. As in the United States, there are fundamental rights in Australia that are being violated.

This single mother, Sofia, and her struggles with the bureaucracy of utility company Energy Safe Victoria and the Victorian government are reminiscent of a Nevada woman,Mona Orkoulas. She had been struggling to make ends meet and came up against the U.S. brand of tyranny apparently now echoed in Australia. You can read about Mona’s harrowing storyhere.

Before you find yourself in a similar situation, please become as educated as possible about this ongoing threat, meet with your own community and take steps to resist.

Here are articles and resources to help fortify yourself against the corporate andAgenda 21-driven Smart Meter tyrannythat is trying to engulf the planet and make pariahs of anyone who has the courage to say no.

Dr. Stephanie Seneff – Toxic Legacy: How the Weedkiller Glyphosate Is Destroying Our Health and the Environment – April 13, 2021 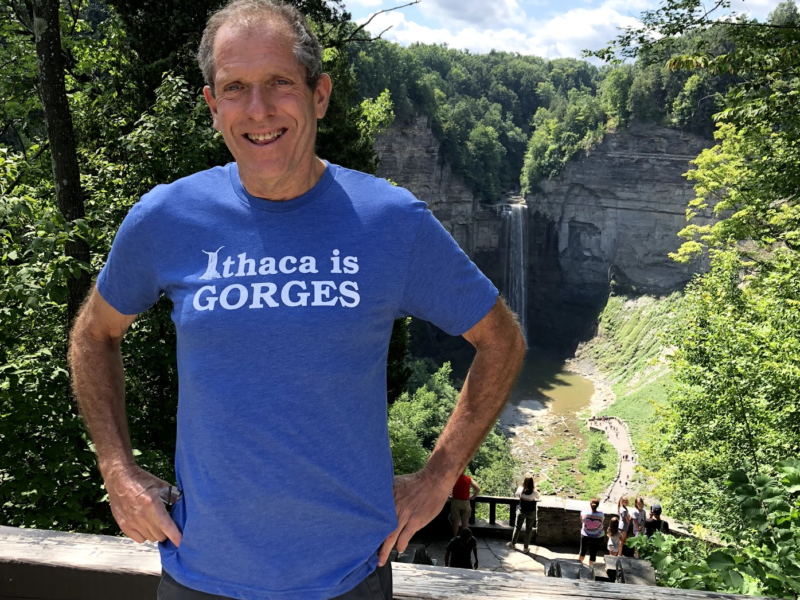