The Yuan’s Entrance into the SDR Basket of Currencies

This is a clip from The Real World of Money that aired live on One Radio Network, December 2, 2015

On November 30th. the IMF announced the Yuan will be part of the SDR basket beginning October, 2016.
Longtime currency historian, Andrew Gause gives his opinion of how and why this happened and what it means, or doesn’tmean for China and the United States currencies. This is how currency wars play out.

andrew gause and the real world of money, sdr basket and the yuan, december 2, 2015

'Currency Historian Andrew Gause – Opinion on the Yuan’s entrance into the SDR Basket of Currencies – Aired Live, December 2, 2015' has no comments 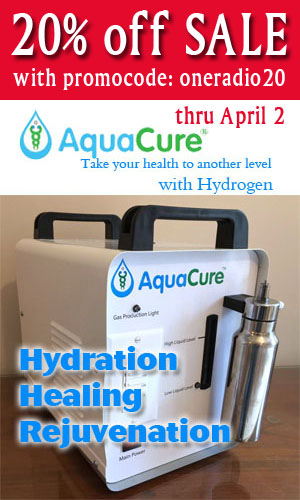