Our friend and monthly guest Atom Bergstrom talks frequently and highly of this “true master and amazing man”. We just had to invite him on the show and are very honored to be bringing his knowledge and wisdom to you. Master Chen promotes “healing without medicine” and believes in bringing the body into balance through slow movement, meditation and correct breathing. Today he shared with us his ideas on sacred sexuality, self love and self respect, and finding one’s soulmate among many other topics. We encourage you to listen and re-listen to this interview. A lot to absorb here. Thank you Master Chen 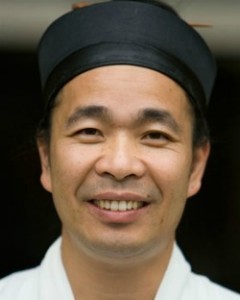 In 1990, Master Chen emigrated from the People’s Republic of China to the United States at the behest of his master, Master Li. He now resides in Evergreen, Colorado, with his wife and three children. With his gift for making Taoist thought accessible, Master Chen has taught the Wu Dang tradition of Taoism to many thousands of students in America and many people in China. He is also a well-known Tai Chi Master with a large following in the United States.

As a Taoist teacher and Tai Chi instructor, Master Chen has been asked to share his teachings in many network television and newspaper interviews and in articles in national magazines. He has been involved with two documentaries which aired in the winter of 2006.

Master Chen is the President of Chi for Longevity and President and founder of the Association for Chinese and American Enrichment, Inc., (aka the North American Wudang Taoist Association) a nonprofit organization. He is the deputy director of the Sanfeng Friendship Association, based in Wu Dang, and is the official U.S. representative of Wu Dang for the Wu Dang Taoist Association. Master Chen’s mission is to build the first Taoist monastery in the U.S.

'Master Chen – Knowing Oneself is Key to Finding the Soulmate – November 8, 2011' has no comments 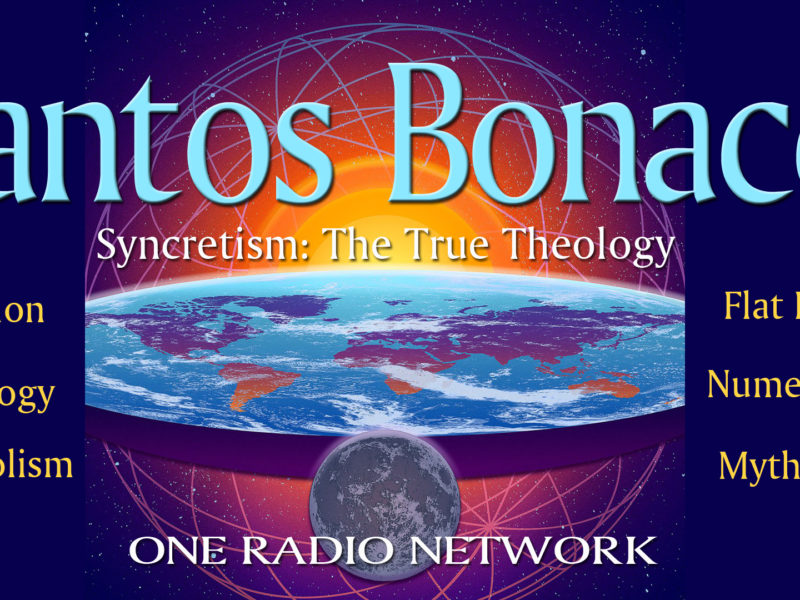