-How the Fed and the owners of the Fed control the politicians; audit the Fed? No chance!

-Andrew goes on a short rant about immigration and culture

-A listener calls in to talk about some of the top investors ideas, particularly that of compound interest

-Are we entering a period of lower inflation?

-Their plan is the dollarization of the World. Andrew explains

-The future of Social Security: Will it be around for us? Andrew talks about the largest payroll tax in history

-Is Donald Trump a Trojan horse being used to help Hilary Clinton win?

-Are there any associations or groups(ANA, PNG, etc) that Andy would recommend being a member of, especially if one is going to be in the rare coin business?Also, what is ICTA(Industry Council for Tangible Assets)?

-Question from a listener:The longer I listen to your show and other podcasts, the more upset I get about the so-called “schooling” I received. It was a waste of time. Not a single teacher or professor ever taught me about Carol Quigley, Eustace Mullins or the H41 report. Do you think schools will ever teach reality? 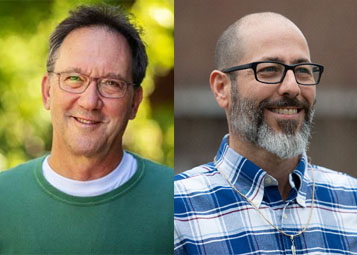 Dr. Tom Cowan and Dr. Andrew Kaufman – The Germ Theory is only a theory and Viruses as we believe we “know” them do not exist. Period. 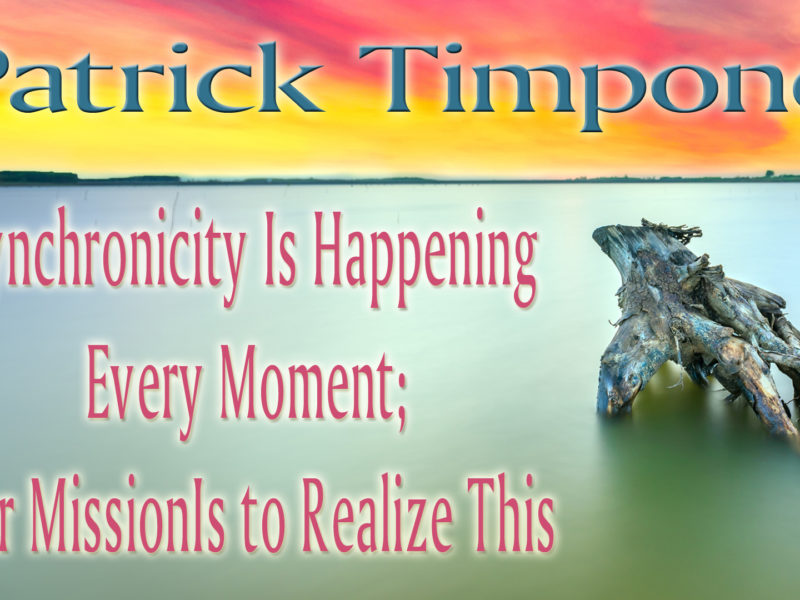 Patrick Timpone – Synchronicity Is Happening Every Moment; Our Mission Is to Realize This – March 16, 2021 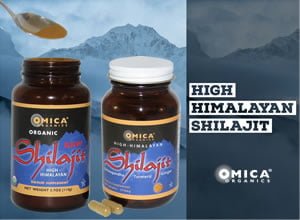