-Iran is now in the international banking system.

-Andy sounds off on President Obama and Hillary Clinton; why Andy thinks Obama is an unfit president. Obama has doubled the national debt in 8 years.

-Keeping an eye on the Republicans who are suddenly saying Hillary is not so bad.

-Question from a listener:If the government decides to do a gold “confiscation,” would gold mining companies be at any risk and subsequently, stock in those mining companies?

-Question from a listener:Last week Andy mentioned some comments about “safe” banking institutions being the “big ones”. Is a TD Ameritrade brokerage account where you hold stock positions considered safe?

-Question from a listener:I was thinking about buying 2 or 3 collectible paper notes. Does Andy have any favorites?

-The downside of imposing tariffs-The good still outweighs the bad.

-Questions from a listener: When I look at how systemic risk moral hazard is now built into the system, and add to this the huge derivatives mess that has only gotten worst since 2008, I cannot help but think that systemic collapse is the inevitable end result. Institutions like Deutsche Bank are now “too big to bail”, and it seems the situation is only going to get worst. Regulators are either asleep at the wheel, captured or out of their depth. So even if this oncoming crisis is somehow solved, the system itself is now fundamentally unstable and set up to fail. Or have I missed something?

Also, living in the UK I saw that I can buy Celtic and Roman gold coins that are over 2000 years old! How cool is that!! Ones I am looking at sell at around 3 times their metal content value. Does Andy have any thoughts on these?

-Why the economy cannot suddenly crash; you cannot have a collapse without an inflationary blow off first.

-Question from a listener:Not long ago on the show, Andy mentioned an encyclopedia he recommends to some of his more serious clients. He said the book contained information on a coins survival rate, their likelihood of being stashed in Europe and brought back later, etc. I would like to know the title of this book, and how much does Andy sell them for?

-In the face of pending high inflation, what is the best thing to do with money currently in a 401k?

-Question from a listener:Over the past few shows you have discussed how the government may outlaw the ownership of gold bullion in the future. My question is, since very few US investors (less than 1%) actually own any physical gold, other than the GLD, of what benefit will it do the government to confiscate or outlaw ownership? There is much more money available in IRA’s and 401K’s

'Andrew Gause and The Real World of Money – Cause and Effect: Nobody Has Made the Link Yet Except Donald Trump – August 3, 2016' has no comments 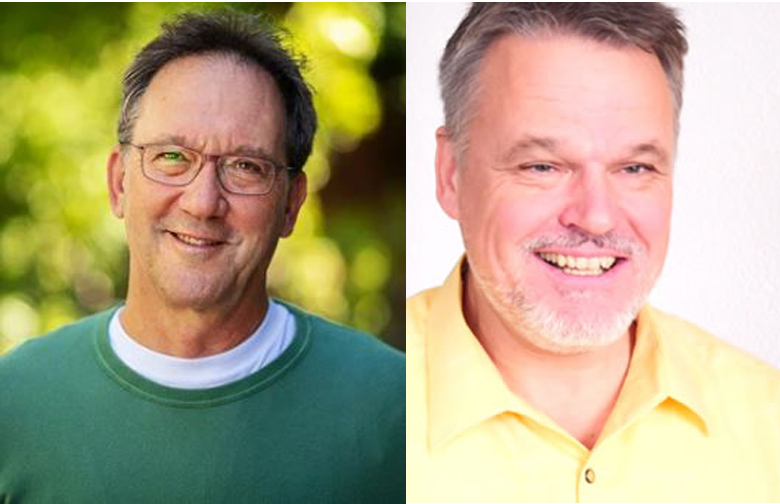